Chicago KICS FC are extremely proud to provide our players with the most dedicated, knowledgeable and professional coaching staff in Chicago. On-going training and development is paramount to continually improving our service to our players and families.

A former professional English player. Matt commits his time and dedication to youth players. Matt brings a wealth of soccer knowledge, experience and leadership to Chicago KICS FC. Matt looks forward to providing opportunity through soccer by advancing the sport in the U.S. and the world for youth players.

I can’t remember a time in my life where soccer was not a presence.  The sport has always been a constant passion of mine and, when I discovered my passion for teaching, coaching became the obvious choice.  My exposure to varying styles of play has been extensive by consequence of my time spent in a wide range of leagues.  From Mexican and Ecuadorian leagues in my youth, predominantly Polish leagues with past club the “Polish National Alliance”, and finally my time with the University of Nebraska - Lincoln, I’ve learned to read & appreciate the game in a surplus of ways.  To teach is to learn again, & I have the opportunity to share my knowledge whilst simultaneously gaining insight.  I’ve been blessed to have discovered my passion(s) so early on (or at all) & I’m eager to help young players discover & build upon their own!

I started playing when I was 4 or 5 years old, and haven't stopped since then. I have lived in 4 cities and played soccer in each of them- Al Hoceima, Rabat, Madrid, and Chicago. Most of my early soccer was played anywhere I could find friends and a ball. At 10, I joined Chebab Rif, which was my city's 1st Division team. I later played for Raja Casablanca and my University- La Complutense de Madrid. Now I play both indoor and outdoor in some of Chicago's top leagues.

I began coaching in Madrid, Spain for a U7 boys team. I have coached and played for my own team, Berber Stars, for the last 4 years in the National League of Chicago. Last Fall, I got back into coaching Youth at my school. The 2016 Spring season I was the Assistant Coach for the Varsity Girls Team at St. Ignatius.

I can not begin to explain how much soccer has influenced my life, it taught me how to work with others, leadership skills, communication skills, and how to push myself. I have meet so many people, made life long friendships, all thanks to soccer. I coach because I want kids to love soccer as much as I do. I want to pass down all the knowledge I gained from playing soccer, and be a role model for every kid I get the opportunity to coach.

Growing up I did not have much exposure to soccer and experienced coaches during key development phases.  Looking back, if I had a little more guidance and was more dedicated I could have been a much better player.  Now that my time has passed, I am passionate about motivating and guiding youth to better themselves.

I was born to play soccer! My first gift from my dad was a soccer ball tucked in my crib. Soccer runs through my family. I've always loved coaching and helping kids get better -not only on the soccer field - but off the field too.

After my horrific ankle injury in 2016, I decided to focus my talents on developing the next generation of soccer players.

I look forward to using my experience, knowledge and personality to make Chicago KICS FC the ideal place in the city for kids to learn and experience the fun, challenges and sense of accomplishment that comes with the great game of soccer!

Coach Bransford has over 10 years of youth and high school coaching experience. Included in this are over a dozen players that went on to play Division 1 soccer that he had coached for more than 2+ years at the U13-U17 levels.

Currently, he holds an NSCAA National Coaching Diploma and a USSF "D" coaching license. His soccer philosophy is very simple, encouraging players to excel at the fundamentals at the younger ages. He believes in a process of repetition, and trying to replicate "game speed" should be the end goal of any training session.

While just moving into the River North area of Chicago, he still enjoys playing soccer 1-2 times a week. He also likes to view/collect artwork and is an avid painter. He is a huge baseball fan and goes to 10+ cubs games a year. Some things not a lot of people know about him is that he majored in history in college and secretly would like to be an interior designer or chef/restaurant owner in another life.

Fouad joined KICS FC in the summer of 2017 at the KICS International Showcase. Fouad coaches and plays in the National Soccer League.

He co-founded the Berber Stars and won the coveted Major Division in the 2017-18 season. Fouad is a USSF certified coach and outside of soccer is a Bilingual Accountant by trade. 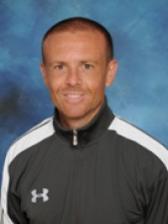 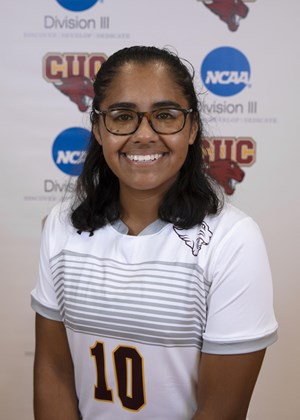 My past work experience and educational success has shaped me into the dedicated soccer coach and player that I am. It is my desire to share my knowledge, dedication, and enthusiasm for the love of the game with any team that I coach; whether it is now, or in the future. Creating schedules, training sessions, drills, games, and cultivating a healthy team atmosphere is where I excel. I am a huge advocate of improving player development, while ensuring a safe and supportive environment. I believe that encourages socialization and team cohesion. I feel that my job as a coach, is to empower these kids to succeed whether it be in the classroom, the soccer field, I have a passion for helping others and my goal at the end of the day is to challenge my soccer players to become the best version of themselves on and off the field. 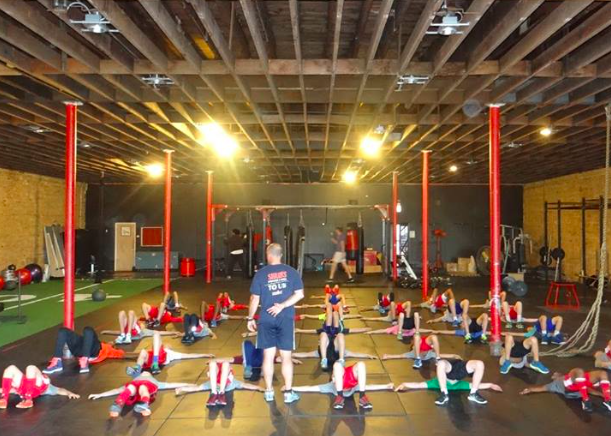 Maria Macnab is a certified Yoga teacher, receiving her 200 hour certification training from Tejas Yoga Studio in 2012.  After completing this training she went on to complete her 95 hour Children’s Yoga Specialty Certification in 2013 through Global Family Yoga.  She holds her Master’s Degree and teaching certification in Early Childhood Education from Erikson Institute.

Maria is the Director of Early Childhood Programs at South Loop School Elementary and began incorporating children’s yoga into the kindergarten program.  Yoga isn’t just about the physical strength and flexibility that comes from the practice but the overall improvement of a child’s mental and emotional health.  For her, Yoga allows children to learn body awareness, self-regulation, and reduce stress. Combining her knowledge of child development and the practice of yoga her classes are engaging, playful, and safe. 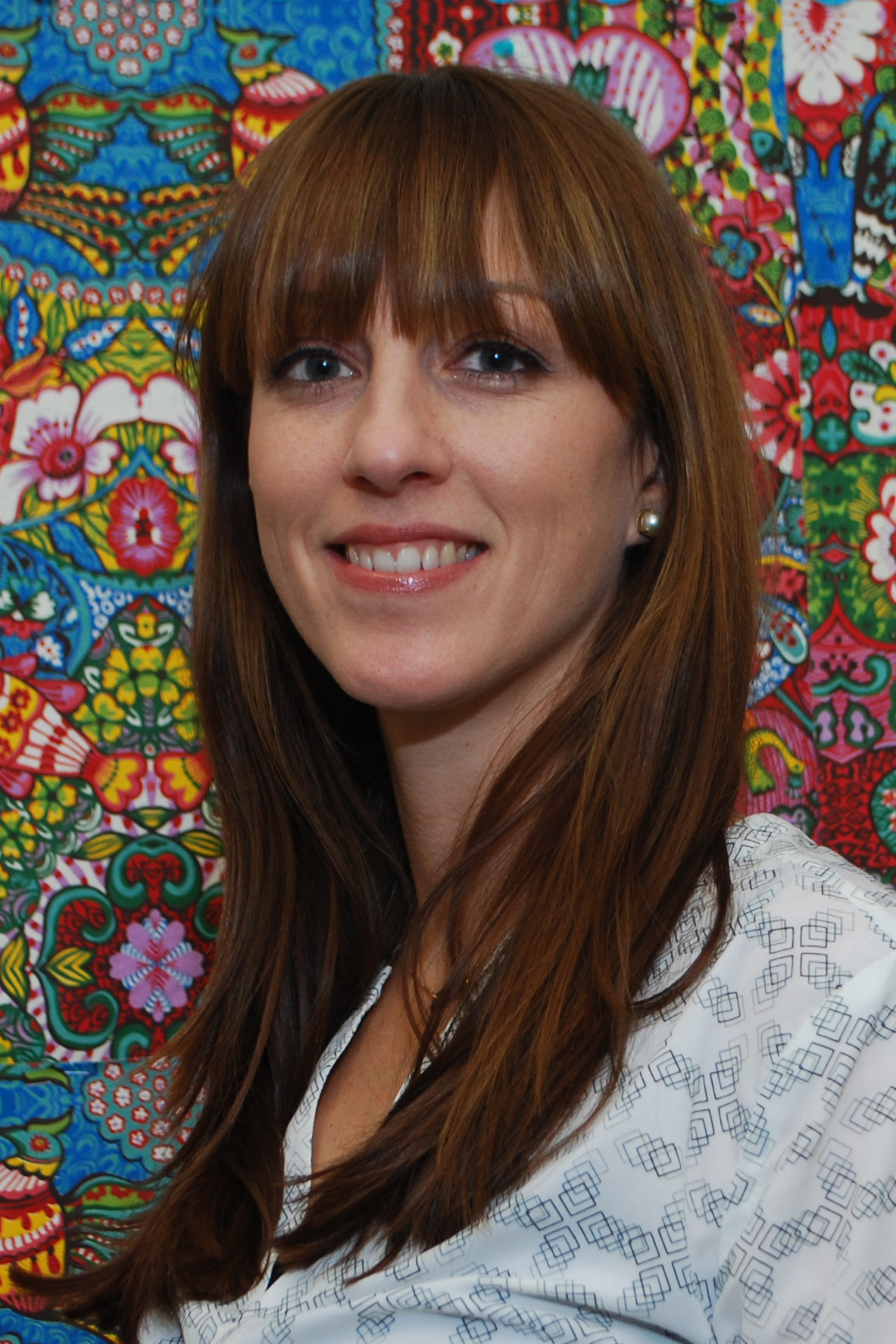 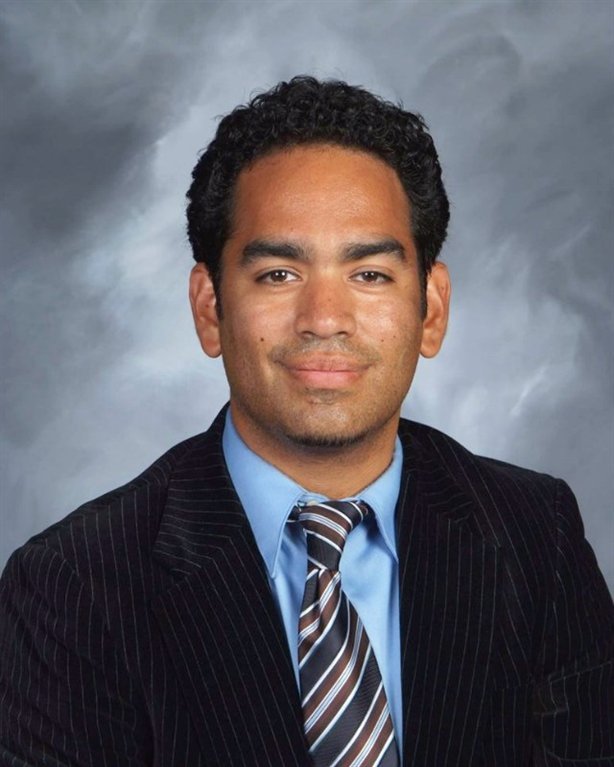 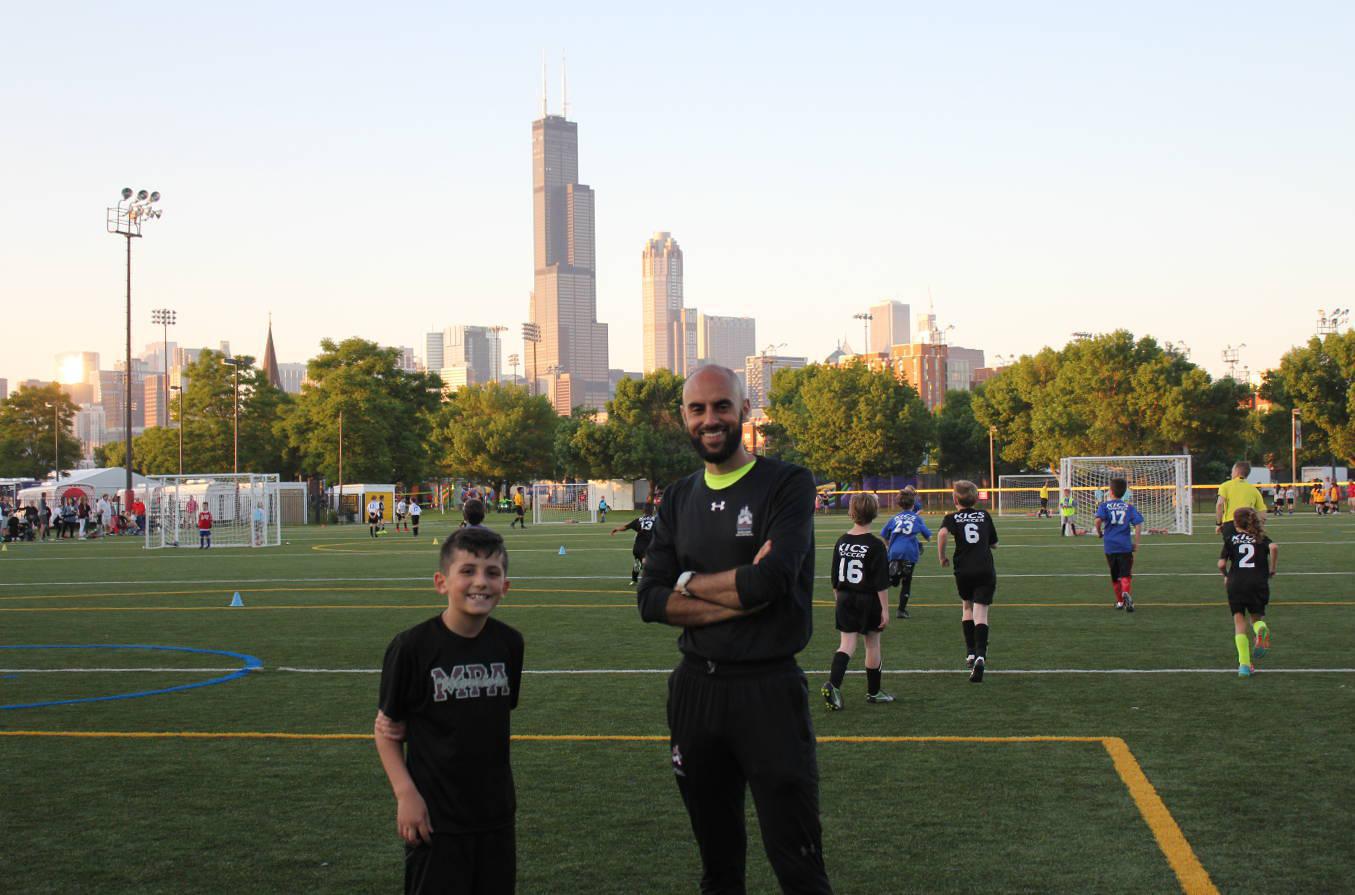